This project uses essential voices of community members to provide an American Indian perspective of history, combined with time capsule recordings for the next generations.

”AIHD will provide an educational tool of the American Indian culture, heritage and traditions without an appointment.

This project uses essential voices of community members to provide an American Indian perspective of history, combined with time capsule recordings for the next generations. AIHD provides an educational tool of the American Indian culture, heritage and traditions without an appointment.
. . . . . . . . . .

• This documentary shows how the dialects from American Indian tribes have helped shape United States history and even helped win World War II.
• We will also touch on urban relocation and how it effected our ability to have conversations with our own American Indian people in urban situations.
• We will address the need for preservation and develop new creative approaches to become owners of a language ecosystem to teach new generations.
• The unique stories from grandmothers and grandfathers detail and share the process of passing the legacy of our oral culture to new generations for preservation.
• The term “reclaiming” in social studies deals with normalizing the conversations that were once common practice and rekindling memories from certain phrases to bring back past experiences and make a difference for the future.
• The last part to ponder is the idea that our sophisticated dialects were not decoded by fighting the Axis powers of Germany, Italy and Japan. Brilliant specialists from many American Indian nations spoke the codes that won the war, but the power of these dialects was kept secret from the American people for over 50 years.

Fused Lens: Profiles in History focuses on American Indian boarding schools. We aim to create awareness and provide education for American Indian issues to all people, through bridging the gap between history and personal experience. For a year, American Indian Heritage Day in Texas has been compiling stories to spread messages that fuse generations into a time capsule recording.

Profiles in History of Fused Lens: American Indian Heritage Day in Texas presents an educational time capsule recording created to share the voices of community members and leave a powerful message to future generations. AIHD aims to provide an educational tool of American Indian cultures, traditions and heritage without an appointment. 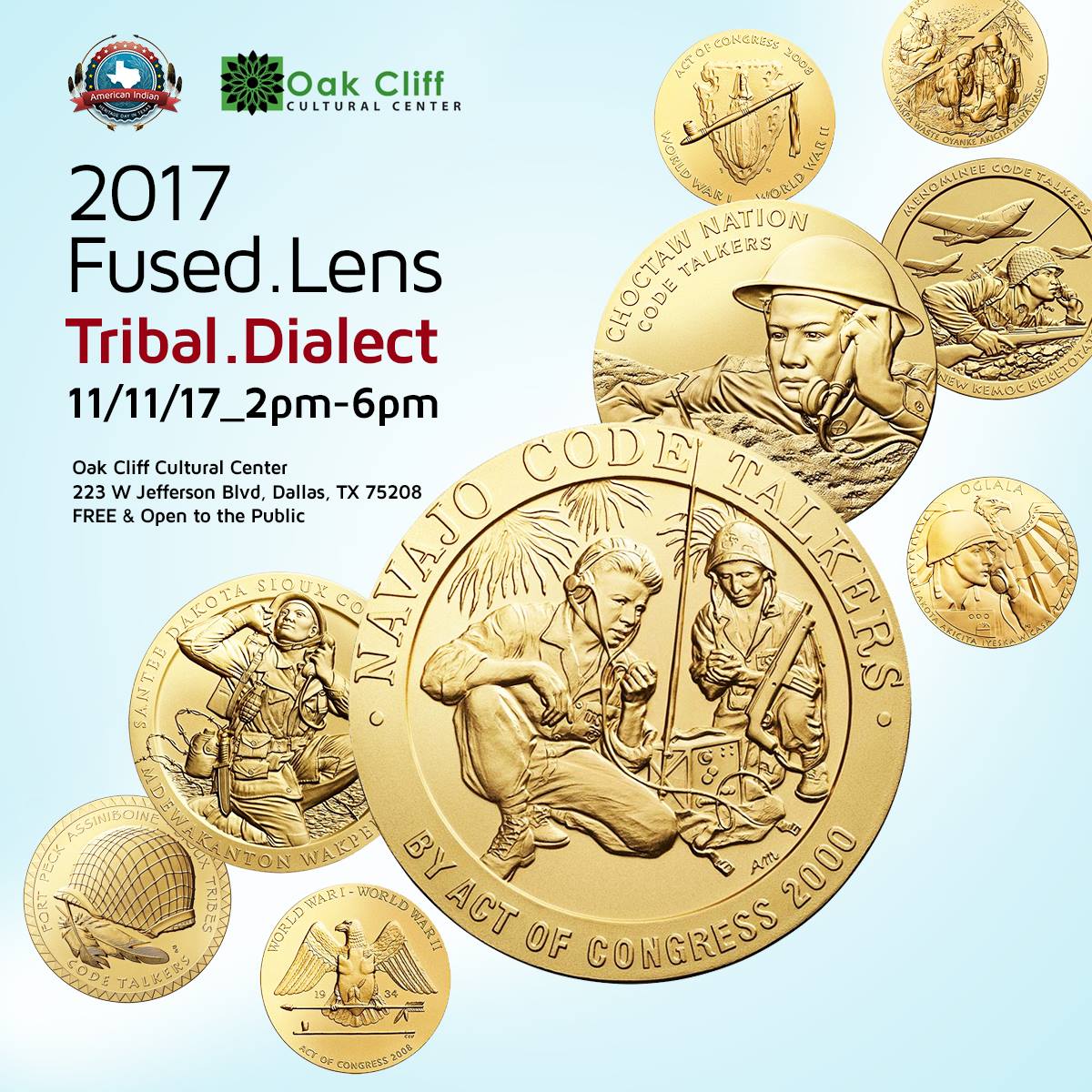 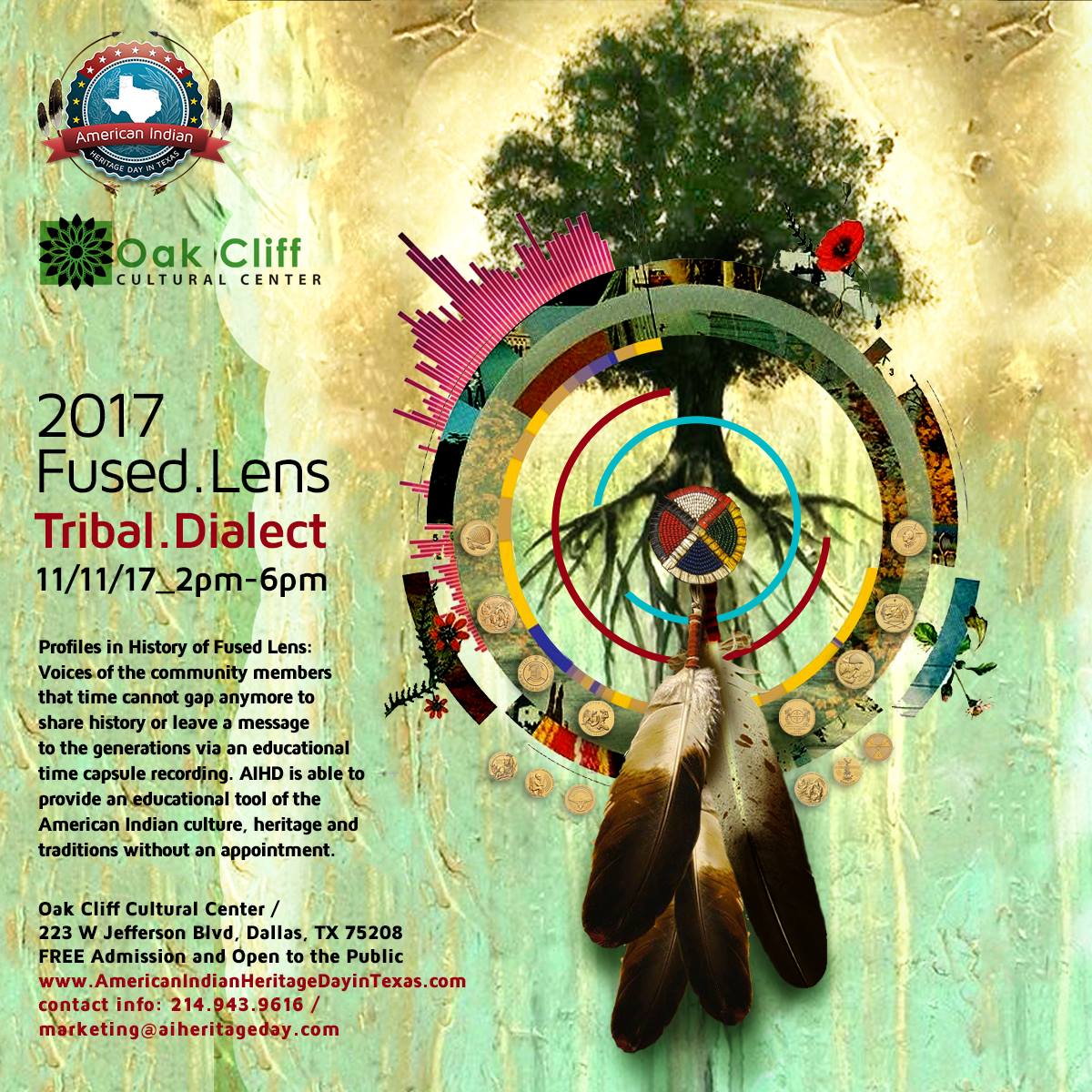 We are voices of generations who survived Genocide: Indian Removal Act